Problem 1: Line series crashes to zero once you attempt to cut-off the series from a certain point. For example you’d like to control the length of the line based on a drop-down. So when the user selects June, the line series shows data only until June.

Problem 2: Positioning the series legend at the end of the line series poses a problem. The line can get longer or shorter, but you’d like the series label to dynamically adjust its position.

In this tutorial you learn 4 tricks:

Watch the steps in this video: 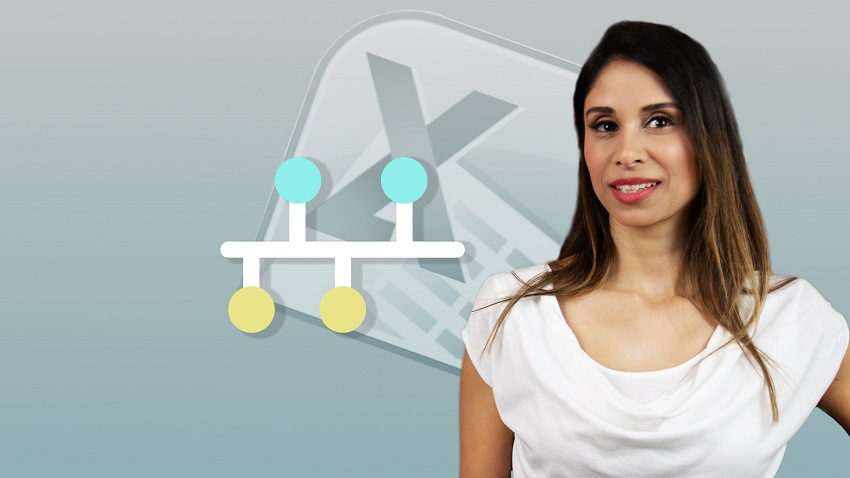